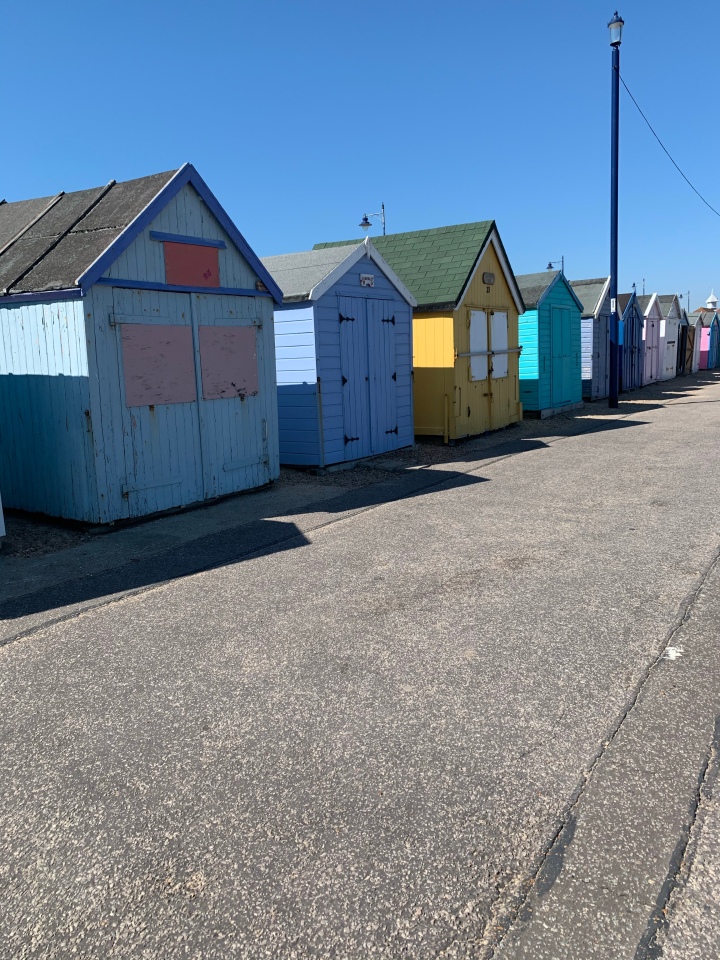 It’s a funny old thing forgiveness, why should we forgive others for the way they have treated us in the past. Why should we open ourselves up to more pain and suffering.One thing me and my therapist started exploring with me before the corona virus pandemic hit was forgiveness. The ability to forgive not only others but myself too. But to forgive we have to understand why we may be feeling so hurt and against it.

When i was younger i was bullied. Relentlessly, my life became a living hell at times i even thought about taking my own life as a child myself. Because of this i found it easier to hate and hold on to anything said against me. Its why i don’t take compliments well and always see as others having some sort of secret need to take me down again. I turned my pain into anger, my anger into walls, my walls my anxiety and so forth.

Recently i have decided i would give this whole forgiveness thing a shot, thinking first about why it upsets me so much. I thought about why people treated me a certain way, Did previous trauma cause them to act this way? Is it just who the person is and that isn’t anything that will ever change? Can i relate on some level to why they’ve treated me in a certain way and then accept it that bit more?

First of all i decided to forgive people who went silent on me, a easy one. People who where your best friends one day and the next just popped of the planet like you never existed instead of being a adult and explaining why they no longer want to talk. When this happens there is a lot of questions and hurt, What happened? What did i do wrong? But in truth it doesn’t matter the key is accepting this happened and moving on. I thought about why this may have happened. Does the person not like conflict. Did i do something that might of upset them and then i thought i forgive this person because that’s what has happened and we can’t change it. Why hold on to anger that is not needed. Especially to someone who doesn’t speak to you anymore.

I then thought about people currently in my life who cause me pain and suffering not only now but in the past too. I decided to try and think why are people doing this to me. Why are they treating me in a way to cause harm and a reaction. But i decided that i know now that sometimes people are the way they are. Be it there personality or previous trauma which has caused a type of behaviour. We cannot change someone and why hold on to bitter feelings when we should learn and grow from them. Our experiences are to be learned from not obsessed over.

Forgiveness of others does not mean however we keep people in our lives that cause harm. It doesn’t mean we are door mats to stomp feet all over. Instead it mean we are the bigger person silently forgiving. But with forgiveness comes growing i have chosen to forgive certain peoples treatment towards me but decided as i have forgiven them i will move on from this relationship and not speak again to said person or to argue over the same things again. I will not inherit others drama and let it go forgiving and forgetting.

The most important thing about forgiveness however is forgiving yourself. Forgiving yourself for your feelings. Forgiving yourself for how you feel and allowing yourself to grow. For example i felt like i let myself down when i had a c section. I felt like a failure and like my body didn’t work although this was not my fault at all! I felt resentment to myself and also the fact that i put weight on during my pregnancy and i also hated myself because i suffered with post natal depression. I hated myself for previous friendship breakdowns and for who i am as a person. However now i think back and forgive my body for needing a c section and acknowledging depression is not my fault. I forgive myself for how i look,how i feel because i know that i cannot help how i feel about myself. I know that my life is not my fault and that my feelings are just and valid. I forgive myself for feeling a certain way and choose not to feel guilt or disappointment in myself.

It is so hard to forgive but it is sometimes easier if you just sit and think i forgive you in your head and breath out. Let someone who pops into your head be forgiven and grow from it. There needn’t be any real life conversations but draw a line in the sand sometimes and think i forgive you and myself. Obviously this doesn’t apply to everyone and every case such as serious cases but it’s something that has helped me with my more minor issues. As always stay safe, Charlie x