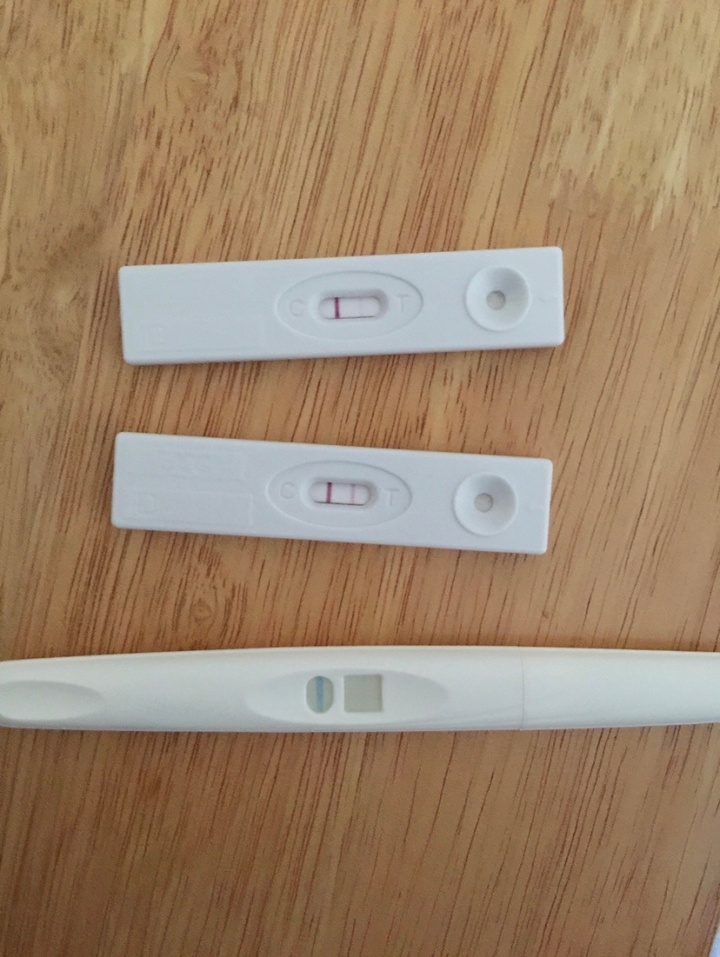 We always knew we wanted a child together and when we decided to try we where both quite excited. We did all the normal things people do when trying to get pregnant. Stopped my pill, worked out and lost weight. Ate healthy and took some fertility helping pills. Tracked when to try and tried all we could.

But did I enjoy trying? In some respects yes. It was exciting knowing we were trying to make a child together which was part of both of us and something we both wanted. I was excited to get fat and grow something inside of me. I enjoyed knowing aswell it was a decision and if I was to be pregnant it wouldn’t be a accident and something we’d panic over it was something we would be excited over.

I didn’t like the failure that can come with trying. I think a part of me expected to get pregnant immediately. I didn’t like taking pregnancy tests and them being negatives. It made me worry there was something wrong with me and made me sad. I would remember talking about how if I felt sick or tired that maybe I was tired and we’d both smile and say must be pregnant and I’d take another test and it would say I wasn’t. I didn’t like hoping I was pregnant and somewhat thinking I was because I’d hope so much at times to then have to see the not pregnant on the stick or a period.

When I fell pregnant I was quite lucky as we’d only tried a little while. I remember I peed on a stick and I could see the faintest line. James told me he couldn’t see it but I could I just knew i was pregnant I felt different I myself in ways I can’t describe. I went to the shops and brought a clear blue digital test which I did later and it said not pregnant. I was heart broken but meant I could still go out drinking for my works do.I had two drinks and remembered thinking no I think I might be pregnant and stoped and felt horrid. Something in me just new and luckily I’d barely drunk. 2 days later I was due and no period. I took a test with my first pee of the day and a slightly faint line again. I called my mum as she was a midwife and she came with more pregnancy tests and we did 3 more. Within seconds they all came up clear as day. I was pregnant. And I had known all along. I was In shock and so was James as we’d convinced myself I wasn’t pregnant. March the 11th 2017 was the best day of my life when I knew I was pregnant.

I loved trying because we where in control and we knew early on. I didn’t like trying because of the negatives and the unreliability of some pregnancy tests at times. I didn’t like being hopeful and let down all the time but I adored when we where finally successful. My hats go off to people who try for years and sometimes need ivf. It must be such a horrible thing aswell when people are told they are infertile and require intervention or adoption if they are to have children. My heart goes to all your mummies that aren’t mummy’s yet trying your best.

5 thoughts on “Did I enjoy trying for a baby?”